I recently attended the 10th Chinmaya Inspiration Yatra (CIY X). It was my first yatra (a Sanskrit word that translates to "pilgrimage"). On this journey, I visited some holy sites and learned about self development (in the pursuit of eternal happiness).

During the CIY X, I traveled with a group of 34 others including Acharya Vivekji (our guru) to various holy places in Northern India while actively engaging in self development.

In general, this post notes a few details of each day but leaves out things like stopping for bathroom breaks, stopping for chai, and satsang with Vivekji (it can be assumed all of these consistently punctuated the journey). Some stuff has been left out intentionally. Some stuff, inevitably, have been left out unintentionally. This post does not do the yatra justice and is not representative of an attendee's experience. 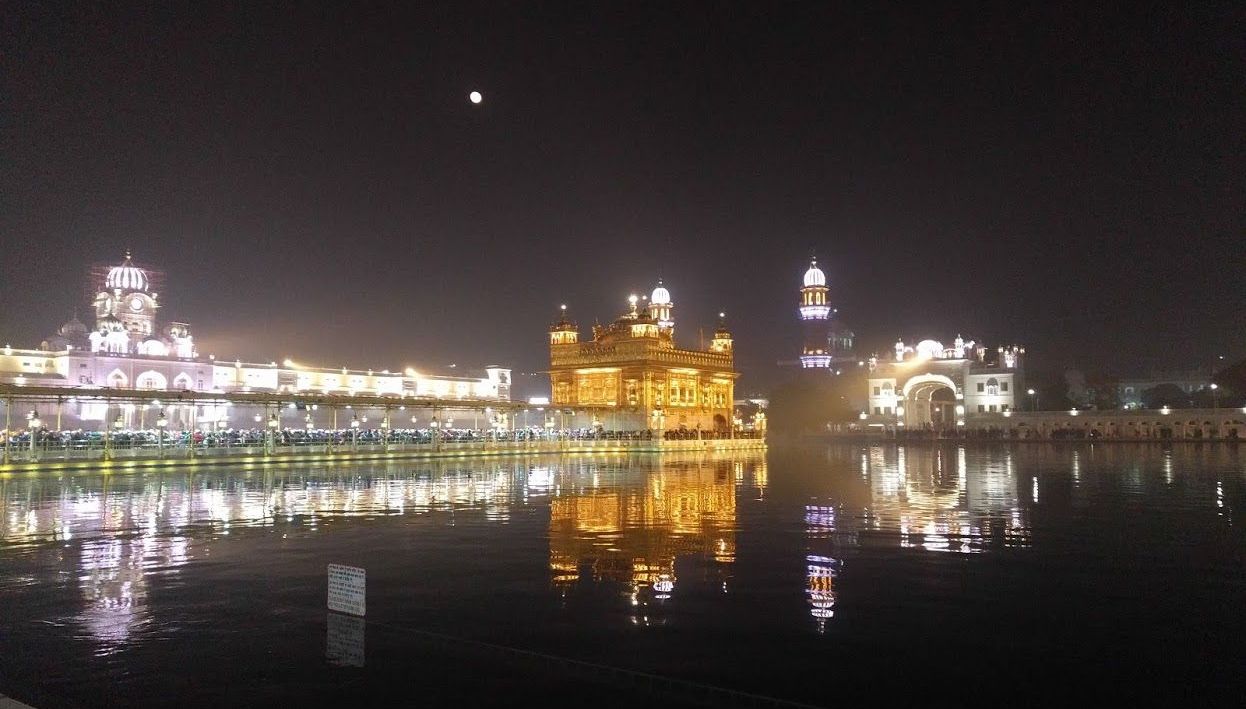 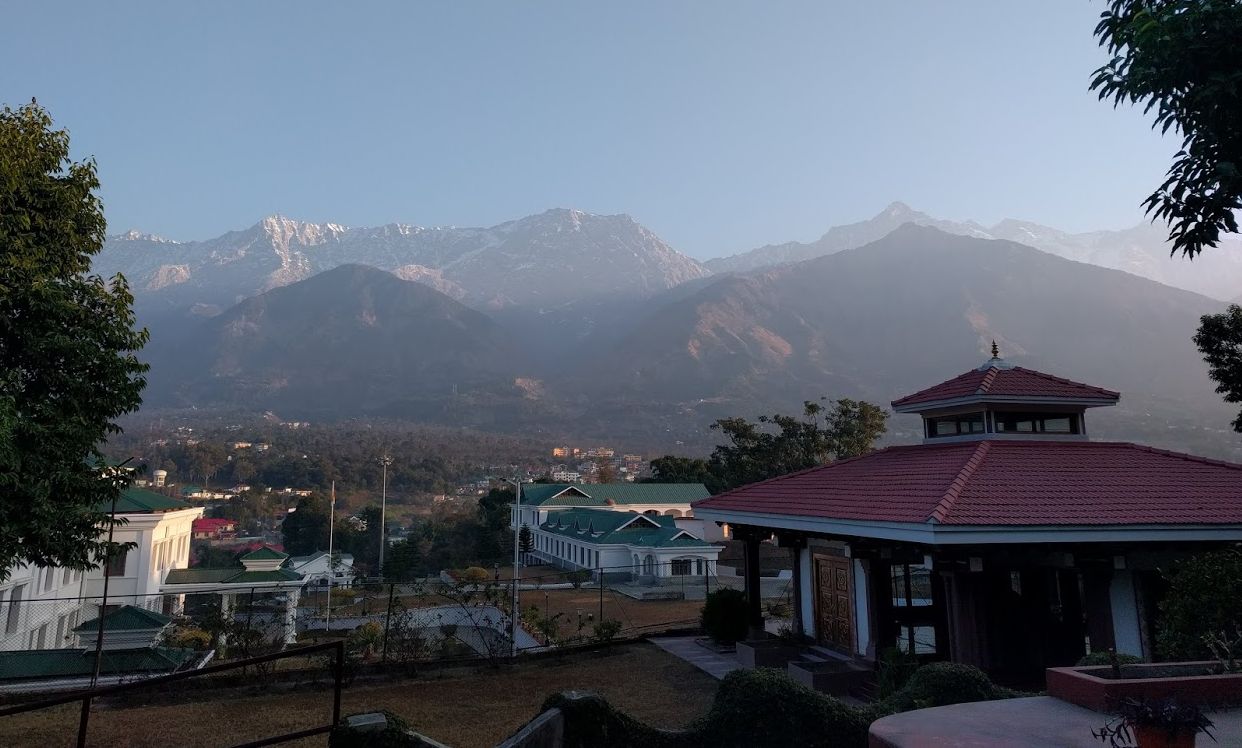 This day I spoke with Vivekji in person. The gist of what I said is that I'm pursuing the comforts of life to be happy but those comforts won't save me from a tragedy. And I'll be greatly dependent upon those comforts for happiness, putting me at risk for sorrow. But even the comforts of life can't gurantee me happiness. And I don't want to attempt to follow the life of one who leaves the material world in pursuit of eternal happiness, because that would be incredibly uncomfortable (freezing cold, no heating, bland food, little to no technology, etc.). Vivekji said the two paths are not mutually exclusive and gave 3 points of advice for self development:

Will probably not go on another yatra for a while.

I can keep going on more yatras but in the end, it's ultimately up to I and what I do after this yatra that determines how much and how quickly self development occurs. My plan to grow in 2018 is to read Self Unfoldment each day and attend the Atma Bodha study group at UMD.